A Century of British Consulates in China: A talk by Mark Bertram

A Century of British Consulates in China

Room for Diplomacy, Then and Now

What: A talk by Mark Bertram followed by Q&A, organised by RASBJ

Where: Residence of the British Ambassador to China, 15 Guanghua Lu, Beijing 北京市朝阳区光华路15号 英国驻华大使馆官邸


Members can find out how to register on this page, if you are a member please login. If you aren’t a member, you can become one within a minute by filling out our membership form, here.

The speaker, who lives in the UK, will be livestreamed into the Residence; he will not be present in-person. However, the audience will attend in-person. The event will also include a small collection of photographs, professional and amateur, of some of these buildings. Light refreshments and canapés will be provided. The event timings are as follows:
1830: Drinks reception and photo exhibition

Mr Bertram will be speaking about his research into the history of British consulate buildings in China: Britain opened almost 50 consulates in China during the century that began with the Treaty of Nanking in 1842 and ended during the Second World War. Most of them were at treaty ports that were opened for trade in the second half of the nineteenth century. Almost all of the buildings occupied by the consulates were designed and built by a small office of Britain’s Ministry of Works in Shanghai. This illustrated talk is about the origin, purpose, development and demise of these consulates and their buildings. A few of the buildings are still standing and house a variety of modern uses: others could be further researched.

Mark Bertram trained as an architect and became a professional civil servant. One of his first roles was as a Government Regional Architect in the Far East, based in Hong Kong in the early 1970s. He spent much of his later career managing all of Britain’s diplomatic buildings overseas, and wrote their definitive history, called Room for Diplomacy. He hosts a website of the same name, which comprises a catalogue of the buildings world-wide, past and present 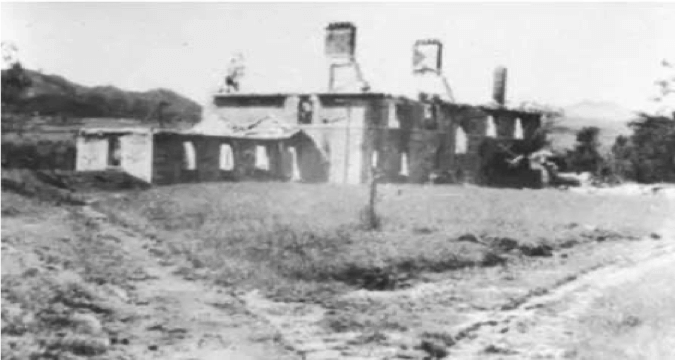 In person only: Residence of the British Ambassador to China, 15 Guanghua Lu, Beijing 北京市朝阳区光华路15号 英国驻华大使馆官邸