WHEN: Aug. 19, Wednesday, RASBJ presents a members-only in-person film screening from 7-8:00 PM Beijing Standard Time, and a Zoom dialogue with the director from 8:15-9:00 PM. DETAILS BELOW

MORE ABOUT THE EVENT: On Aug. 13, 1937, hostilities erupted in Shanghai between Chinese Nationalist and Japanese troops, lasting more than three months. Film director Bill Einreinhofer believes the Battle of Shanghai was the last battle of WWI and the first battle of WWII. In discussing his documentary Shanghai 1937, he’ll explain the changes in Chinese society and politics which call for an analysis of WWII with fresh eyes.  RAS MEMBERS CAN ACCESS THE FILM SHANGHAI 1937 ON VIMEO FROM AUG. 13 (THE ANNIVERSARY OF THE BATTLE OF SHANGHAI) UNTIL MIDNIGHT AUG. 19 BEIJING STANDARD TIME (viewers in China may want to use a VPN, or view the film in person if in Beijing).

MORE ABOUT THE SPEAKER: Bill Einreinhofer is a faculty member at the New York Film Academy as well as an Emmy Award-winning documentary filmmaker. He’s made films in and about China for a quarter century. His most recent, Shanghai 1937: Where World War II Began was shown in 2018 on more than 200 American Public Television stations.

HOW MUCH: FREE, exclusively for members of the RASBJ and other RAS branches, plus special invitees

TO JOIN THE DISCUSSION ON ZOOM AND VIEW THE FILM ON VIMEO: The event is for members of RASBJ and designated RAS branches only; members have been sent the registration code already.  If you’re a non-member, join RASBJ at least 24 hours before the event and you’ll receive the Zoom and Vimeo links. To become an RASBJ member email [email protected]

TO ATTEND THE IN-PERSON SCREENING OF SHANGHAI 1937 IN BEIJING: At 7:00 PM in Beijing, Aug. 19,  Shanghai 1937 will be screened at The Courtyard Institute at # 28 Zhonglao Hutong, Dongcheng District, Beijing. Afterwards RASBJ members can take part in the Zoom discussion and QA with the director at the Courtyard Institute beginning 8:15 PM. To RSVP, please email [email protected] 24 hours before the event; seats will be limited. THIS IS A MEMBERS-ONLY EVENT.

Sept. 9: Mei Zhang, founder of WildChina travel company, on “Chinese travelers lead the way on the road to recovery” 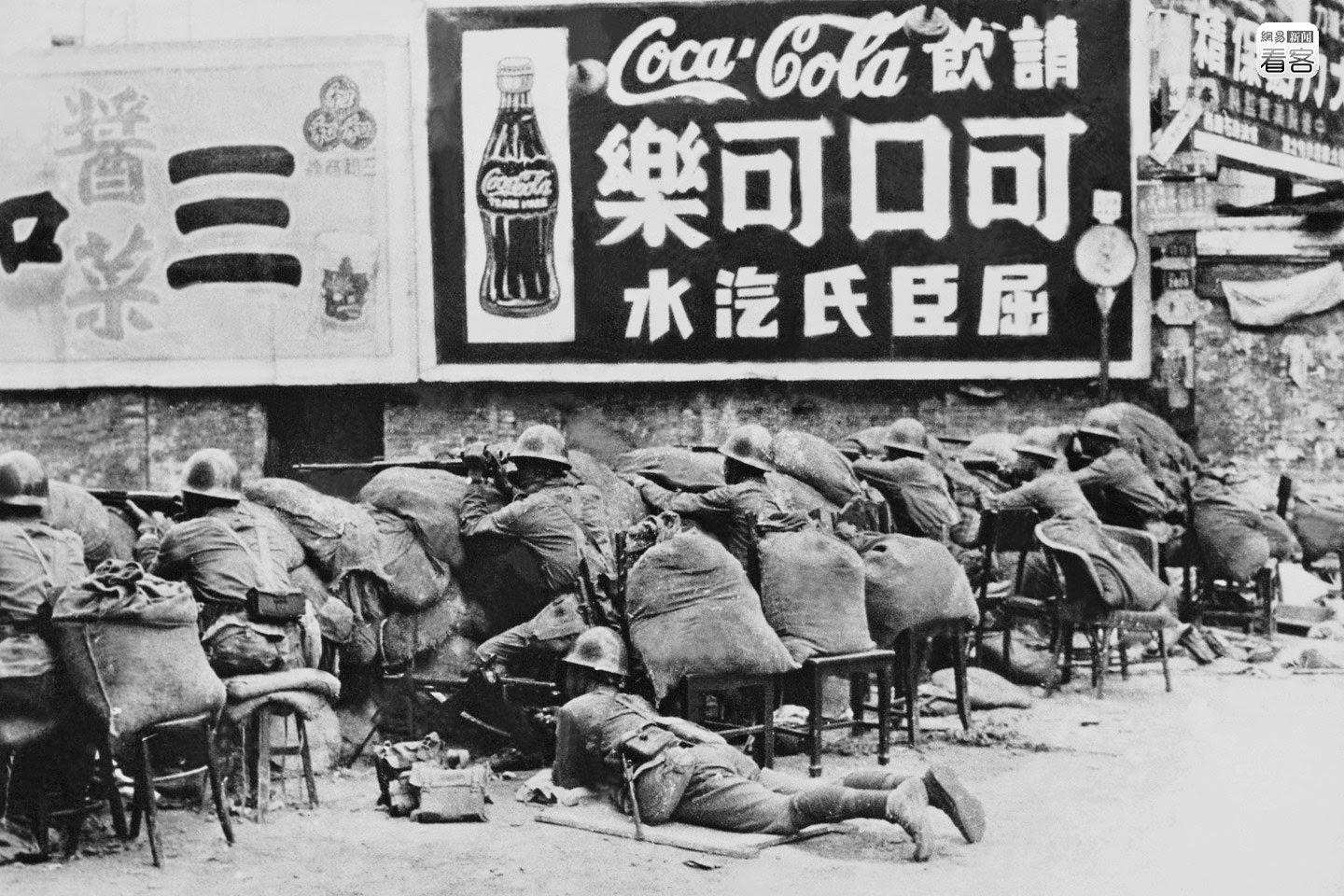