Legacy, WWII Allies and the Battle of Hong Kong”, an RASBJ discussion

WHAT: “Legacy, WWII Allies and the Battle of Hong Kong”, an RASBJ discussion by Bill Lake, David Kerr and Melinda Liu (moderator), followed by QA (online)

MORE ABOUT THE EVENT: Eighty years ago on Dec. 8, the Battle of Hong Kong erupted, just three hours after Japan’s attack on Pearl Harbor. Lasting until Christmas Day 1941, the conflict in Hong Kong and its aftermath underscored the diversity, complexity and innovation of the wartime Allies. RASBJ’s panel will discuss how their legacy is being sustained and how their narrative is evolving. Today, how does the Chinese government regard its former allies against a backdrop of dramatically changed international relations? How has Beijing’s WWII narrative changed to acknowledge not only some Chinese Nationalist achievements but also the depth of wartime cooperation with the U.S. and UK? Hong Kong historian Bill Lake tells the story of one of WWII’s greatest of great escapes: after Hong Kong fell, one-legged Chinese admiral Chan Chak and a group of British army officers, sailors, officials and intelligence agents escaped into southern China, aided by brigands and guerillas. Dave Kerr, who lives in the US, recalls how he traced the China itinerary of his father, an American Flying Tigers pilot whose plane was shot down over Hong Kong in 1944. Local Chinese helped Kerr Sr. evade capture and survive; some were members of the East River Column, who were pro-communist guerillas. Between 2008 and 2020, David visited China twice a year to meet individual grassroots Chinese who rescued his father, and their families. Moderated by Melinda Liu.

HOW TO JOINT THE EVENT: This online event is free and exclusively for members of RASBJ and RAS branches. Members have been emailed the event notice with login instructions already. If you know someone who wants to join the RASBJ to attend this talk, please ask them to sign up at https://rasbj.org/membership/ at least 72 hours before the event.

MORE ABOUT THE SPEAKERS AND MODERATOR:

Bill Lake is an historian and member of the Hong Kong Ex-Servicemen’s Association who has lived in Hong Kong more than 50 years, having arrived with the British Military (Royal Artillery) at age 17. While researching the Battle of Hong Kong, he collected more than 6,000 photographs, worked on documentaries and book projects, and led battlefield tours. For more than 15 years he’s been the English-language MC at Remembrance Day ceremonies in Hong Kong.

David Kerr is the second son of Lt. Donald W. Kerr, a fighter pilot in the Chinese-American Composite Wing (CACW) of the United States Fourteenth Air Force commanded by General Claire Chennault.  David has had the privilege of meeting some of the people and their descendants who helped his father to escape from Hong Kong after he was shot down in February 1944:  villagers, guerrillas, and the British Army Aide Group (BAAG).  David lived and worked in Beijing for several years and continues to participate in cultural exchanges between the US and China, including presentations at Air Shows that honor the cooperation and friendship forged between the two countries during those times. Lt. Kerr’s rescue featured in a 2015 documentary film “Take Me Home”.

Moderator Melinda Liu is a U.S. foreign correspondent in Beijing and co-director of the documentary film, “Doolittle Raiders: A China Story”. Her late father Tung-Sheng Liu helped rescue American pilots of the Doolittle Raiders who had successfully bombed targets in Japan on April 18, 1942 – but then had to crash land or bail out in China. Many local Chinese such as Liu Sr. risked their lives to help the Americans; he was named an Honorary Doolittle Raider. 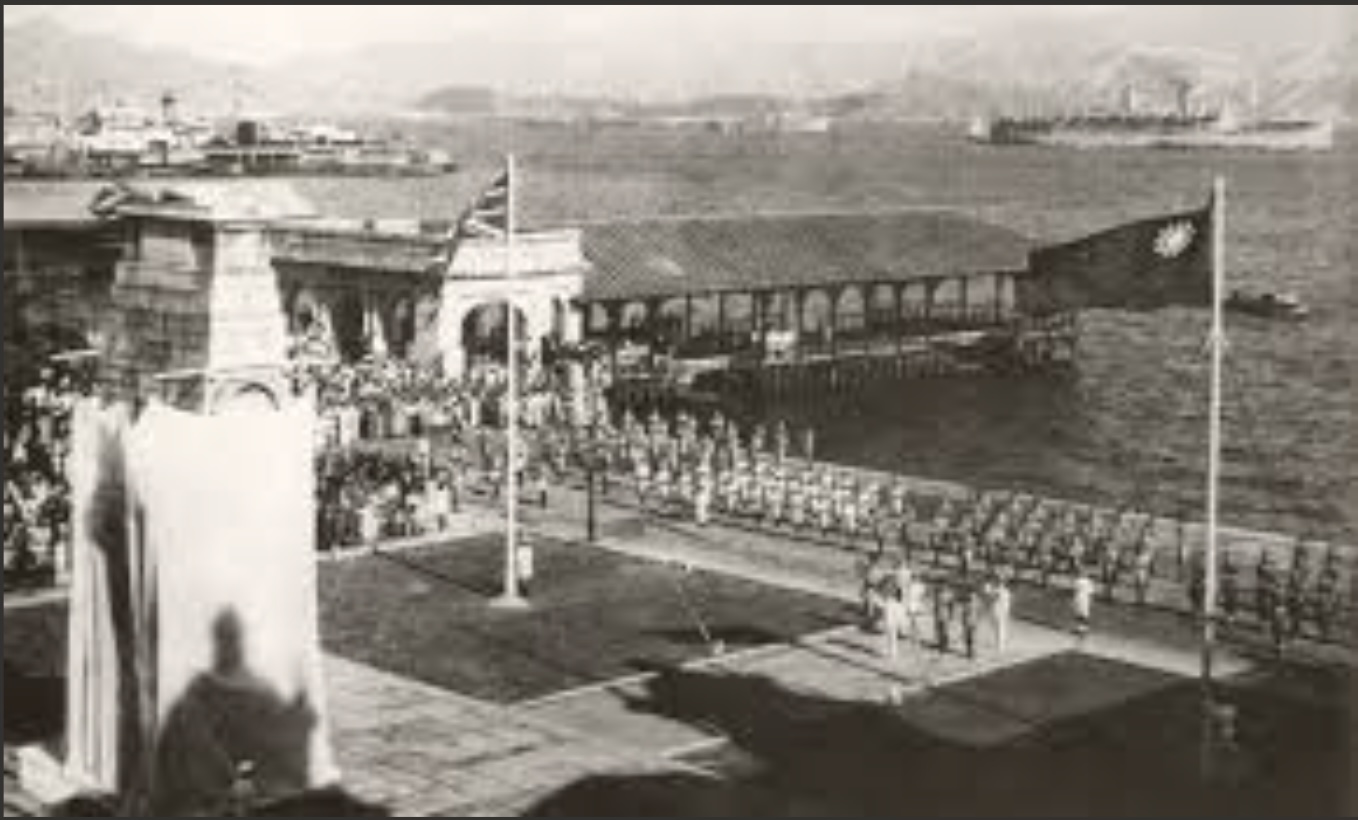