HOW MUCH: 100 RMB for members of RASBJ, Britcham or Austcham; 200 RMB for non-members. The fee includes one free drink; additional drinks are available at members’ own expense. If you know someone who wants to join the RASBJ in order to attend this event at the members’ rate, please ask them to sign up at least 48 hours before the deadline via our website at: https://rasbj.org/membership/

HOW TO JOIN THE EVENT (IN PERSON): Please RSVP via wechat by scanning the QR code below, or by adding alanbsbj (Alan Babington-Smith). You’ll receive payment instructions by Wechat; please pay no later than Thursday, Oct. 28, clearly noting full names of attendees and whether they’re members of RASBJ, Britcham or Austcham.

MORE ABOUT THE EVENT: Port Arthur – today known as the Lvshun district of Dalian, Liaoning province – witnessed key battles of the Russo-Japanese war of 1903-4. They were precursors of WWI, featuring outdated tactics of trench warfare with the most modern military technology of the time – howitzers — pounding each other with massive loss of life. The war had major geopolitical significance, with an Asian power defeating a European power. In some ways it defined the 20th century and Asia’s rise. The conflict also unfolded on Chinese sovereign territory with scant regard for China’s sovereignty – a scenario unthinkable today. It was another humiliation in China’s “century of humiliation”, which underscores the roots of China’s current surge of nationalism. Geoff Raby recently visited the former Port Arthur battleground and the museum at Lushun, an elegant Japanese building housing treasures dating back to Japanese explorations along the Silk Road in Xinjiang. All was left behind when Japan fled its occupation of China.

ABOUT THE SPEAKER:
Dr. Geoff Raby AO was Australian Ambassador to China from 2007-2011. He is a non-executive independent company director for a number of companies, as well as Chairman of Geoff Raby & Associates.  In November 2020 he published the book “China’s Grand Strategy and Australia’s Future in the New Global Order”.  Earlier this year he featured in an RASBJ event on Australia-China relations. 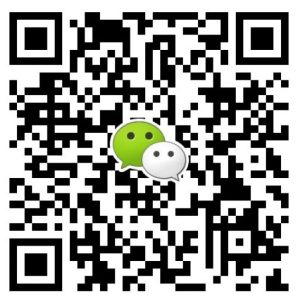 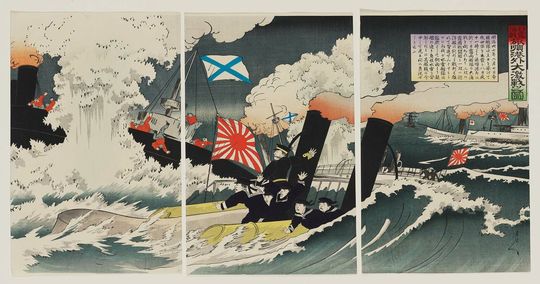