SHENZHEN – CITY OF THE FUTURE?

WHAT: an in person launch by the German journalist Frank Sieren of his new book “Shenzhen – Future Made in China”, moderated by Alan Babington-Smith
WHEN: June 9, 2021 Wednesday 7:00 PM – 8:00 PM

MORE ABOUT THE EVENT: Shenzhen, the Southern China hub of 20 million people, counts as one of the most innovative cities in the world. But Shenzhen is not only home to Huawei, Tencent and DJI but as well to many tech start-ups that, according to Frank Sieren, have left behind their counterparts in Silicon Valley. The mega-city is already a trendsetter in E-Mobility, 5G, architecture and even plant based meat, but as well in camera surveillance and face recognition. Frank Sieren will take us to the subcultures of one of the youngest and fastest growing cities in the world, explain why a plastic bag is the biggest enemy of autonomous driving and tell us why tofu might become a global Chinese soft power asset.

MORE ABOUT THE SPEAKER: Frank Sieren is considered “one of Germany’s leading China specialists” (The London Times). He has lived in Beijing for more than 27 years. His new book “Shenzhen – Future Made in China – Between Innovation and Surveillance” has just been published with Penguin Books in Germany. Frank has been the China correspondent for leading German newspapers and magazines such as Süddeutsche Zeitung, WirtschaftsWoche, Die Zeit and Handelsblatt. He has directed many TV documentaries for ARD and ZDF. He has hosted the talkshow Asia Talk and has written a dozen books on China, many of which made it onto the German Bestseller List.

HOW MUCH: 100 RMB for members of RASBJ, 150 RMB for non-members, payable on registration. This fee includes one free drink. More drinks will be served at attendees’ own expense.

If you know someone who wants to join the RASBJ, please ask them to sign up at least 48 hours before the event via our website at: https://rasbj.org/membership/

HOW TO JOIN THIS EVENT IN PERSON:

Please register and pay in advance to WeChat:  johnobeijing. Cancellations will be refunded up to 24 hours before the event.

Looking forward to seeing you at Jen Hotel! 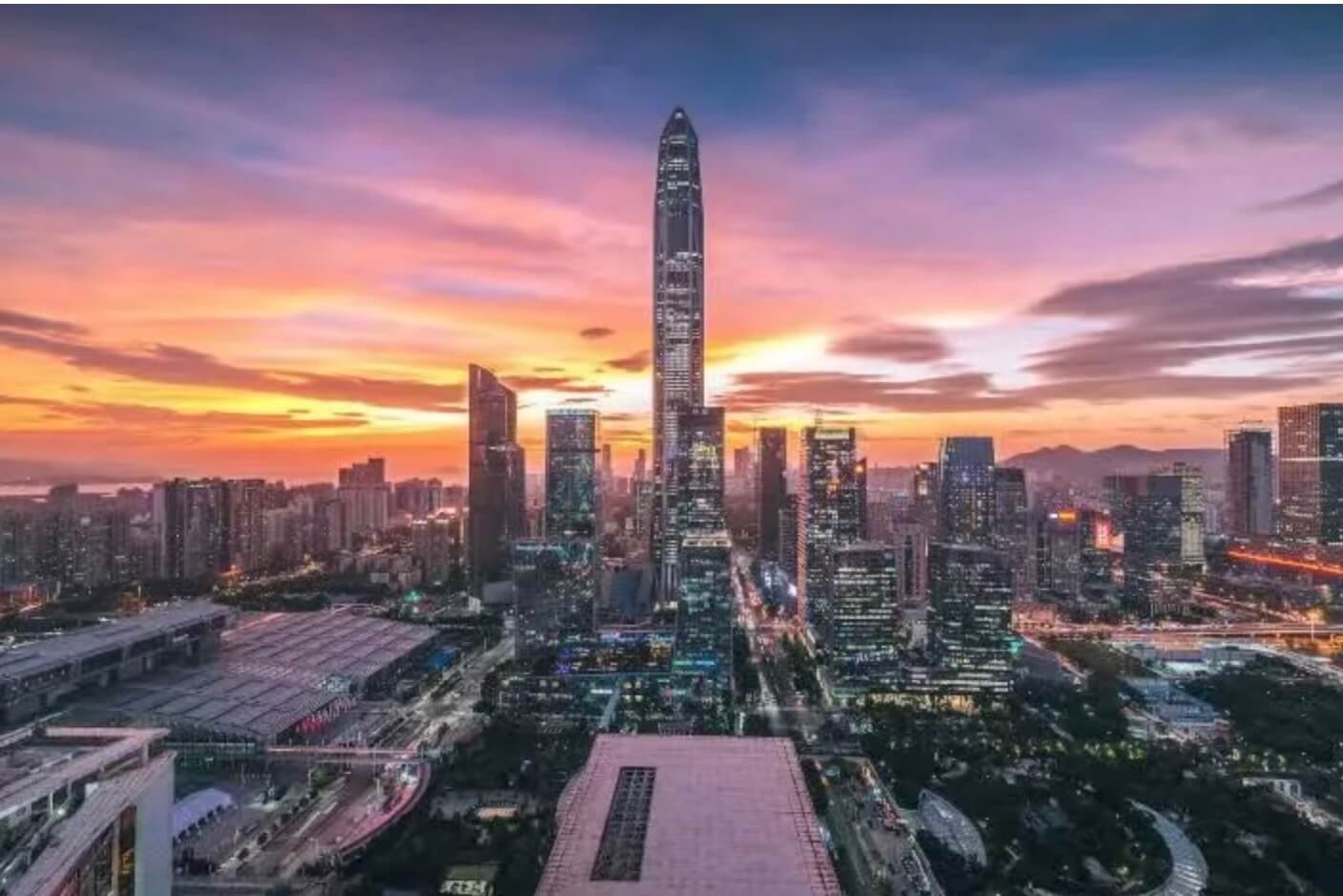