an RASBJ Zoom talk by Paul French, moderated by Jeremiah Jenne and followed by Q&A

MORE ABOUT THE EVENT: New York Times bestselling author Paul French (Midnight in Peking, City of Devils) returns to the Chinese capital to tell 18 true stories of fascinating people who visited the city in the first half of the 20th century. From the ultra-wealthy Woolworths heiress Barbara Hutton and her husband the Prince Mdivani, to the poor “American girl” Mona Monteith, who worked in the city as a prostitute; from socialite Wallis Simpson and novelist JP Marquand, who held court on the rooftop of the Grand Hôtel de Pékin, to Hollywood screenwriter Harry Hervey, who sought inspiration walking atop the Tartar Wall; from Edgar and Helen Foster Snow – Peking’s ‘It’ couple of 1935 – to Martha Sawyers, who did so much to aid China against Japan in World War II; Nazis and Bolsheviks; artists and bank robbers. Destination Peking brings a lost era back to life. And, following on from his previous collection of essays Destination Shanghai, French asks the major question behind so many of these sojourners decisions to remain – why Peking?

TO BUY THE BOOK: There’s a discount for members of RAS in Beijing and RAS China in Shanghai who wish to buy the book from Hong Kong and have it delivered free to mainland China. Use coupon code RB21 at checkout on www.blacksmithbooks.com to get 10% off Destination Peking, with free delivery. Online payment options include credit cards, Paypal, Alipay and Wechat Pay.

MORE ABOUT THE AUTHOR: Paul French lived and worked in China for many years. He has written a number of books, including a history of foreign correspondents in China and a biography of the legendary Shanghai adman, journalist and adventurer Carl Crow. His true crime book Midnight in Peking was a New York Times Bestseller, a BBC Radio 4 Book of the Week, a Mystery Writers’ of America Edgar award winner for Best Fact Crime, and a Crime Writers’ Association (UK) Dagger award for non-fiction. His Kirkus-starred book City of Devils: A Shanghai Noir focuses on the dancehalls, casinos and cabarets of wartime Shanghai. Both Midnight in Peking and City of Devils are being adapted for film and TV. He occasionally works in audio drama with recent productions including Peking Noir for BBC Radio 3, and the twelve-part Audible Original, Murders of Old China. His 2020 researched-novella about the Jewish refugees who left Shanghai for Macao during World War Two, Strangers on the Praia, is currently being developed as a Sino-Australian co-produced movie from his own script.

HOW MUCH: This event is free and exclusively for members of the RASBJ and other RAS branches.  If you know someone who wants to join the RASBJ in order to attend this talk, please ask them to sign up via our website at https://rasbj.org/membership/ at least 48 hours before the event. 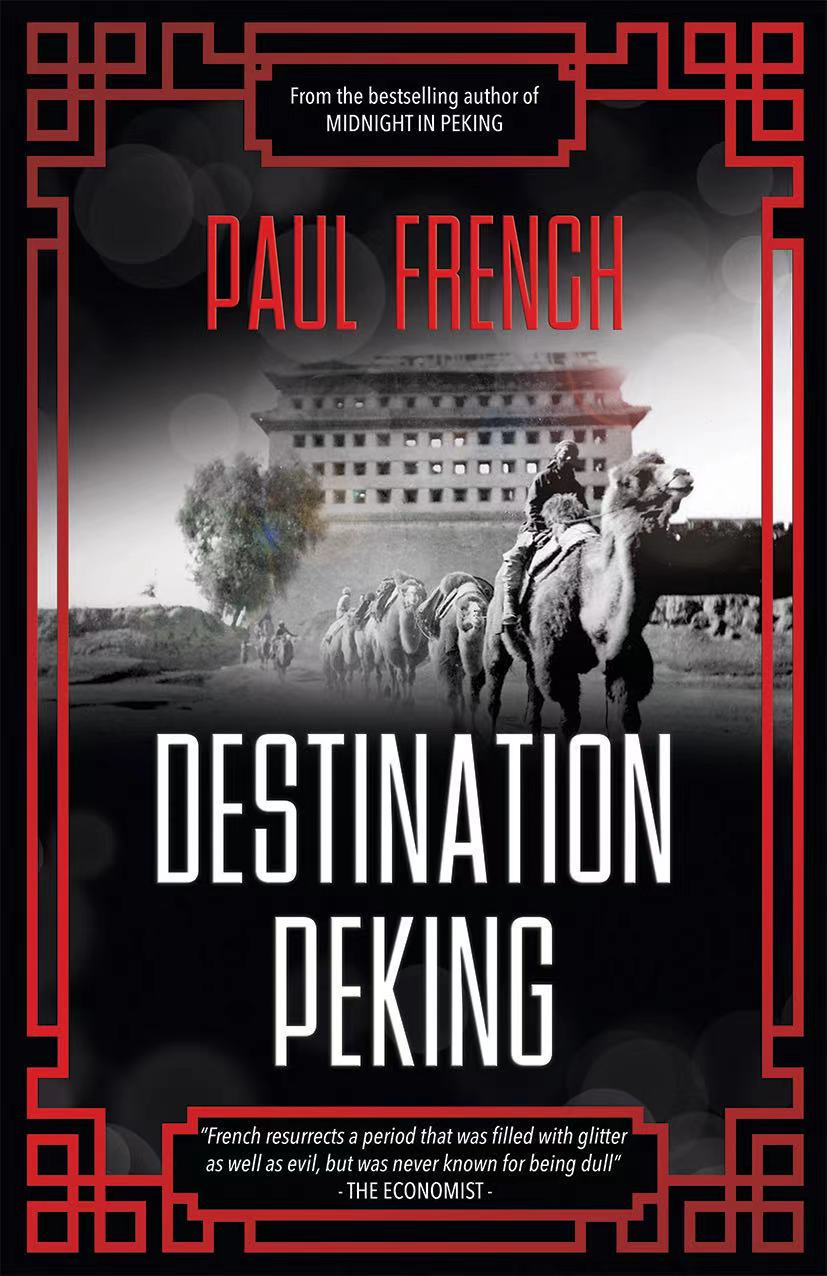