Members can see content on this page, if you are a member please login. If you aren’t a member, you can become one within a minute by filling out our membership form, here:

MORE ABOUT THE EVENT:

Like many Chinatowns, London’s has a complex identity. It holds an iconic place in the capital as the symbol of UK-China relations and British East and South East Asian identity, but its history and the heritage of these nine streets is largely undocumented. Hear more in this talk about the practical experience of gathering stories of the people who shape and are shaped by this area and what this reflects about ideas of “Chineseness” in the UK.

China Exchange runs programmes focused on public engagement to encourage as many people as possible – regardless of their background – to consider how China, Chinese culture and London’s Chinatown influence their understanding of the world. This has included activities for over 32,000 people and almost 1m views on the charity’s youtube channel. The China Exchange premises were opened by Their Royal Highnesses The Prince of Wales and The Duchess of Cornwall in 2015, and the organisation’s first public programme hosted by late-founder Sir David Tang (of Shanghai Tang fame) welcomed an extraordinary array of well known faces including Gwyneth Paltrow, Tom Jones, Eric Schmidt and HRH Princess Eugenie. Since then, the organisation has been firmly anchored to its charitable aims in building understanding China, Chinese culture and London’s Chinatown and has welcomed Yan Geling, Su Tong, Sir John Major, Xinran, and Lord Paddy Ashdown and many others  in this effort. This year, following a successful crowdfunding campaign, the organisation will install the first permanent public display of Chinatown’s East and South East Asian history in the area, an important step in securing recognition for the heritage of the area.

MORE ABOUT THE SPEAKER:

Freya Aitken-Turff has been the CEO of China Exchange since 2015. The Chinatown-based UK registered charity focuses on creating opportunities for people to learn more about China, Chinese culture and London’s Chinatown. Alongside work dedicated to exploring contemporary China and Chinese culture, Freya was awarded a Fellowship by the Winston Churchill Memorial Trust in 2017 to research the future prospects of global Chinatowns and she is the co-author of Chinatown Stories due to be published by Unbound.

Prior to this, Freya headed up communications and stakeholder relations at Asia House and worked in international public affairs for financial institutions, including Prudential plc, Zurich Financial Services, HBOS plc and HSBC. Freya studied Mandarin at Fudan University in Shanghai

MORE ABOUT THE MODERATOR:

Frances wood, after studying Chinese at the universities of Cambridge and Peking, Frances Wood worked as Curator of the Chinese collections in the British Library for nearly 30 years. She has written, amongst others, Blue Guide to China, Hand-Grenade Practice in Peking, Did Marco Polo Go To China?, No Dogs and Not Many Chinese: Treaty Port Life in China 1843-1943, The Silk Road, and The Diamond Sutra: the Story of the World’s Earliest Dated Printed Book 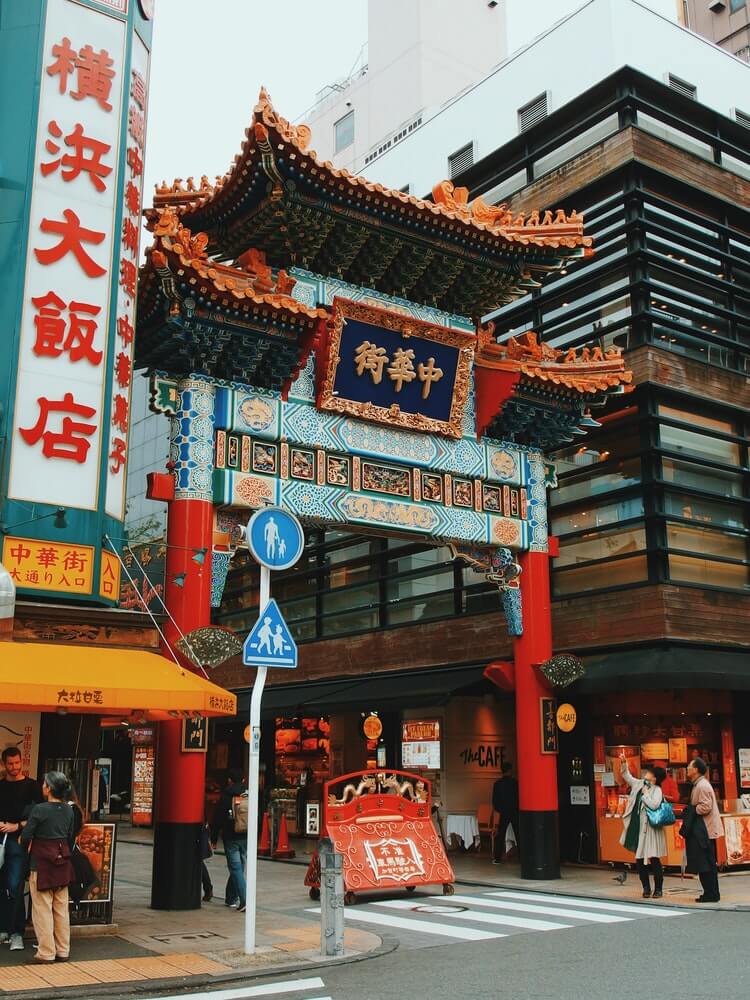