Historian Kerry Brown on ‘China through European eyes'”, in conversation with Jeremiah Jenne

WHAT: “Historian Kerry Brown on ‘China through European eyes'”, in conversation with Jeremiah Jenne, followed by Q&A — an RASBJ online event

MORE ABOUT THE EVENT:  Europe and China often act as though they have only just discovered each other. In fact, their relationship goes back centuries. One of the most striking features of this relationship is the way it has swerved between idealisation and then demonisation of each other. In the pre-Enlightenment and then Enlightenment period, important figures from Leibniz to Voltaire, and after them Hegel and Max Weber, all thought a lot about China, and reflected strands of European divisions on what China and its culture and politics meant for them. This talk will look at the patterns that this history shows, and ask to what extent today Westerners are still caught in an almost perpetually ambiguous attitude towards a country which is, at the same time, both very familiar to them, and yet forever seeming to be rediscovered. Brown’s book ‘China Through European Eyes” is about to be published and it’s available for pre-order on Amazon

MORE ABOUT THE SPEAKER:  Kerry Brown is Professor of Chinese Studies and Director of the Lau China Institute at King’s College, London. He is an Associate of the Asia Pacific Programme at Chatham House, London, an adjunct of the Australia New Zealand School of Government in Melbourne, and the co-editor of the Journal of Current Chinese Affairs, run from the German Institute for Global Affairs in Hamburg. He is President-Elect of the Kent Archaeological Society.

From 2012 to 2015 he was Professor of Chinese Politics and Director of the China Studies Centre at the University of Sydney, Australia. Prior to this he worked at Chatham House from 2006 to 2012 as Senior Fellow and then Head of the Asia Programme. From 1998 to 2005 he worked at the British Foreign and Commonwealth Office, as First Secretary at the British Embassy in Beijing, and then as Head of the Indonesia, Philippine and East Timor Section. He lived in the Inner Mongolia region of China from 1994 to 1996. He has a Master of Arts from Cambridge University, a Postgraduate Diploma in Mandarin Chinese (Distinction) from Thames Valley University, London, and a PhD in Chinese politics and language from Leeds University.

Professor Brown directed the Europe China Research and Advice Network (ECRAN) giving policy advice to the European External Action Service between 2011 and 2014. He is the author of almost 20 books on modern Chinese politics, and has written for every major international news outlet, and been interviewed by every major news channel on issues relating to contemporary China. More details of his work can be found at www.kerry-brown.co.uk. 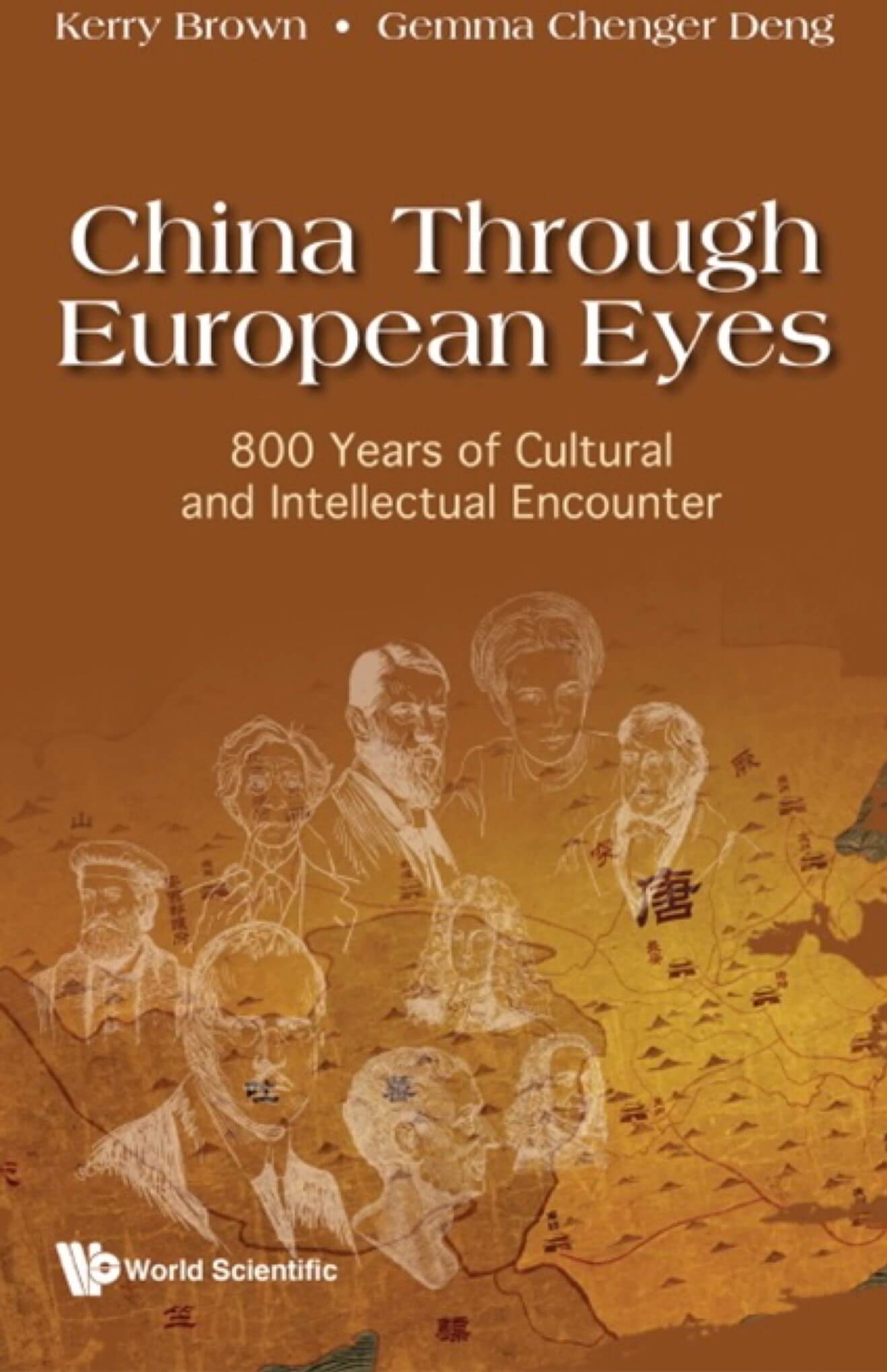