How do we know what we know about North Korea?” an RASBJ in-person event with Simon Cockerell of Koryotours

WHAT: “How do we know what we know about North Korea?” an RASBJ in-person event with Simon Cockerell of Koryotours, moderated by Melinda Liu, with Q&A

MORE ABOUT THE EVENT: Recently news filtered out of Pyongyang that a North Korean state-run website had criticized the dystopian TV production “Squid Game” for revealing the “beastly” nature of “South Korean capitalist society”. It’s a timely reminder that North Korea is one of the least understood nations on earth. Reliable sources are rare and few Westerners have spent much time in the notoriously insular country.  Which is why Simon Cockerell has an unique perspective. He’s arranged thousands of tours, sports events, film festivals, art shows, film trips, and many more adventures in North Korea. He’s worked on documentaries and books, and with photographers and artists, to maximise interaction between the outside world and North Korea –- with many successes and failures along the way. Hear Simon discuss what is real, what is not real, and what is both at once. Have myths confirmed or busted. Learn which online sources Simon recommends. Wonder at his tales of normality and utter madness – all part and parcel of dealing with the DPRK day after day.

MORE ABOUT THE SPEAKER: Simon Cockerell has been the general manager of Koryo Tours, the leading travel company operating trips to North Korea, since 2002. Based out of Beijing, he has made over 180 trips to the DPRK for a variety of reasons and has cultivated and developed contacts, relationships, and friendships with a wide range of North Korean organisations, companies, and individuals. Simon is expertly placed to discuss the realities and unrealities he has experienced in dealing with North Korea and North Koreans over the past two decades, and to bring insight into a place about which so little is known but so much is assumed or worried about. (And when he doesn’t know something –- such as whether North Korea’s leader watches Netflix –- he’ll simply say so.)

HOW MUCH: RMB 100 for RASBJ members, RMB 200 for non-members; this fee includes one glass of wine and there will be a cash bar if anyone wants additional drinks.  If you know someone who wants to join the RASBJ as a member in other to attend this event, please ask them to sign up at least 48 hours before the talk at: https://rasbj.org/membership/

HOW TO JOIN THE EVENT (IN PERSON): Please RSVP by scanning the QR code below, or add “melindachat” (M. Liu) on wechat. You’ll receive payment instructions; please pay no later than Sunday, Oct 24 and list full names of each attendee with your payment. 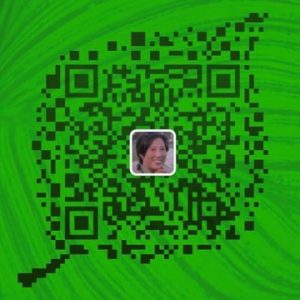 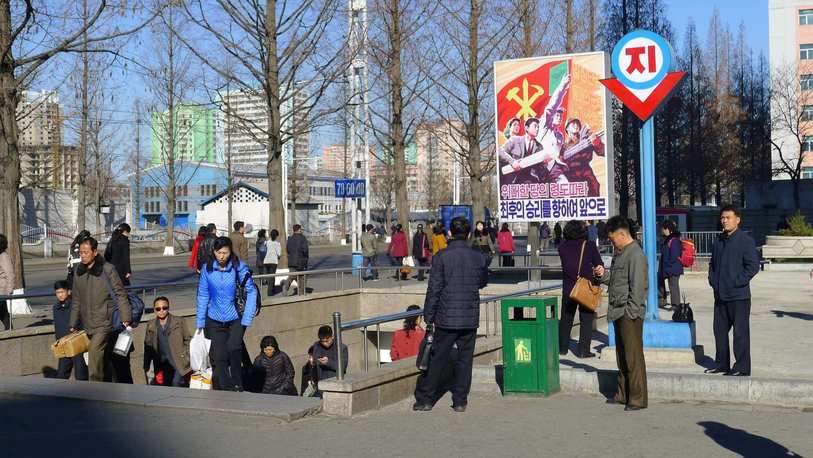